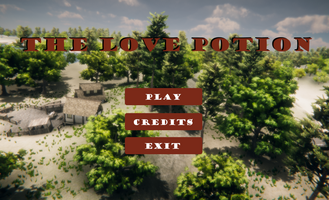 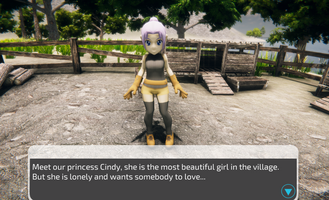 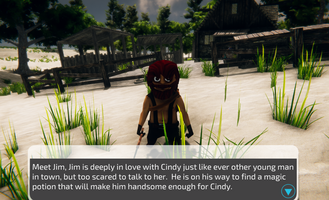 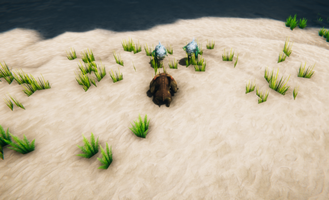 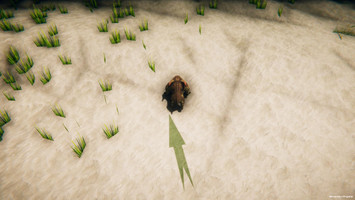 Now that I've had some sleep I went back and fixed a few things that were bugging me ...

- The character controller was sticky, especially in the first level when you are playing as the rat-dog.  It also made the camera seem jumpy.  This has been fixed, so it should be smooth and fast now.

- I've had to watch the 1st cut scene like a million times, and needed a way to skip over it.  You can press escape now on the first cut scene (since it is longer than the rest), and choose to skip it.

- I've fixed the animations on the main character in the last 2 scenes - for some reason they were broken.

- I have also fixed the enemy AI's so they are less glitchy - they could still be better, but they chase you better now

- I fixed it so you do damage to the closest enemy instead of a random enemy that is in range.

- In all the game play scenes you can now press escape, which shows your mouse and gives you the option to quit the game.  It was annoying being stuck in the game with no good way to exit.

A love potion goes terribly wrong turning you into a monster.